From ALT Linux Wiki
Jump to navigation Jump to search

If you want to try the herodotos tool, try to reproduce the authors' work https://github.com/coccinelle/faults-in-linux . (It is more recent; the older work http://coccinelle.lip6.fr/papers/aosd10.pdf with their data and configuration is not suitable for the current herodotos 0.8+ version.)

See a concrete example: /How to try herodotos. 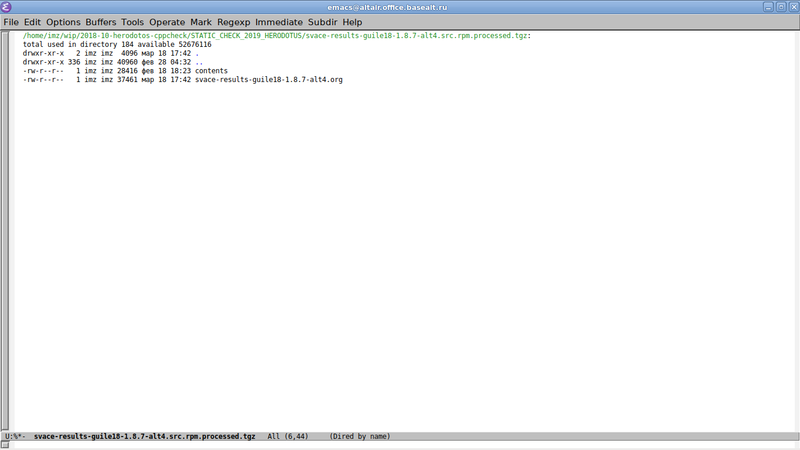 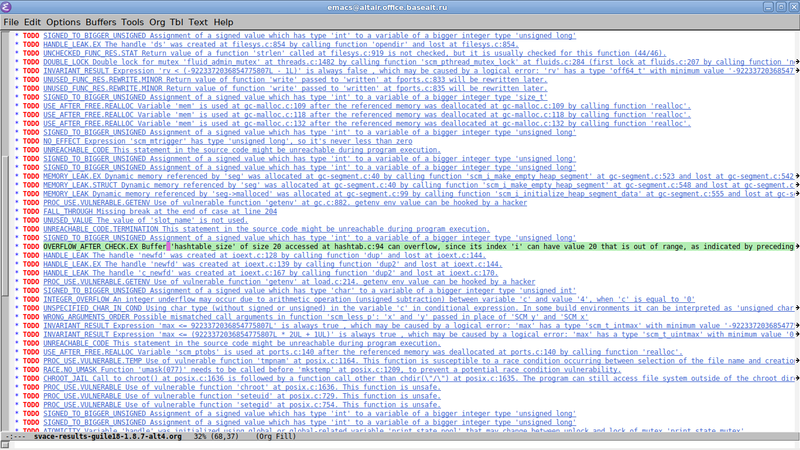 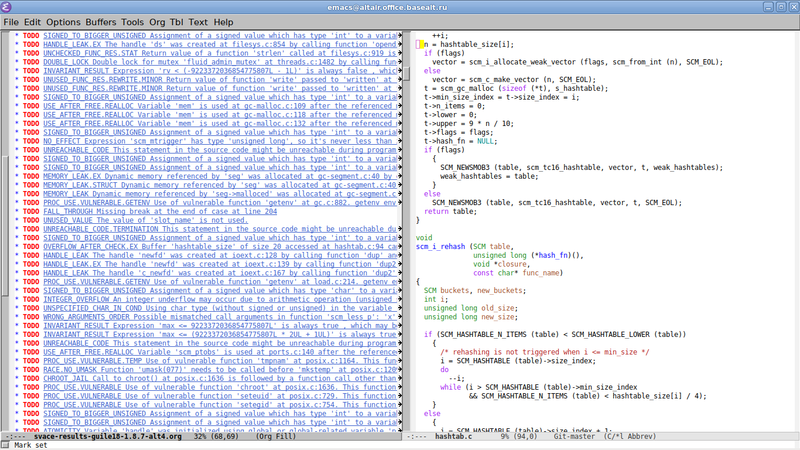 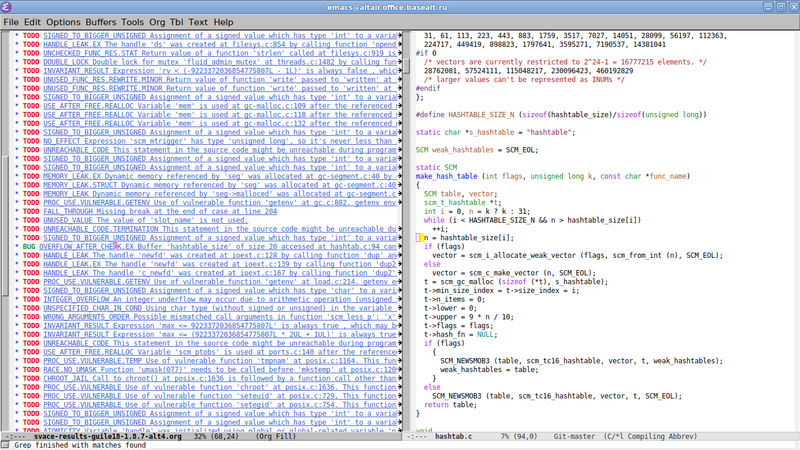